COSAFA representatives at the 2016 African Nations Championship have been immersing themselves in local culture in Rwanda after taking part in Umuganda – the monthly Community Projects and clean-up activities that have become an institution in the country.

They were joined by COSAFA members, including Football Assoc of Zambia President Kalusha Bwalya and Secretary General Sue Destombes.

“It was a privilege to see how the community comes together for a common purpose and the pride, hard work and enthusiasm with which Rwandans seek to improve their country,” President Patel said.

“It was also enjoyable for those of us in football to give something back to these communities that have welcomed us with open arms at the 2016 African Nations Championship.”

COSAFA was represented at the tournament by Angola, Zimbabwe and Zambia. The latter reached the quarterfinals but were unlucky losers on penalties to Guinea on Sunday.

Umuganda is a mandatory community service day from 08h00 to 11h00 on the last Saturday of each month.

By law all able bodied persons above the age of 18 and below 65 are expected to participate in volunteer community work, including cleaning streets, cutting grass and trimming bushes along roads, or repairing public facilities or building houses for vulnerable persons.

The benefits of Umuganda, which means “coming together in common purpose to achieve an outcome”, are not merely economic. The day is intended to build community involvement and strengthen cohesion between people from different backgrounds. 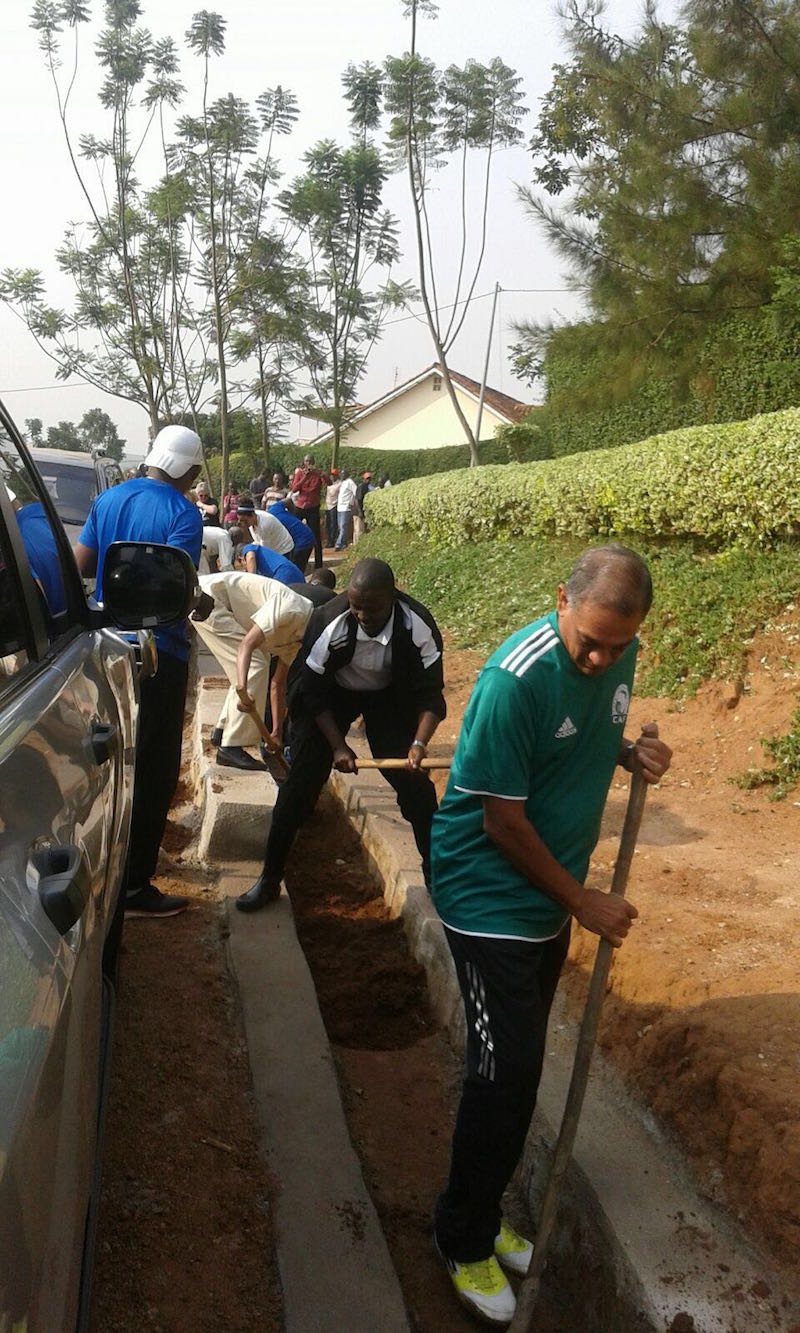 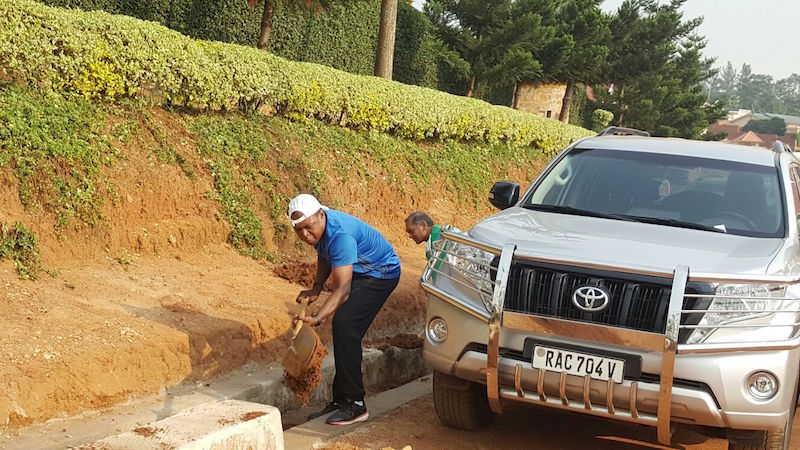 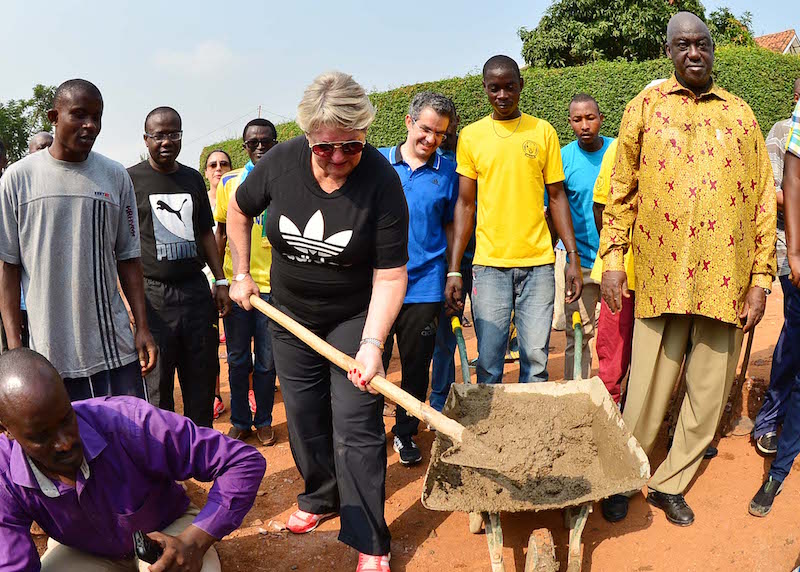